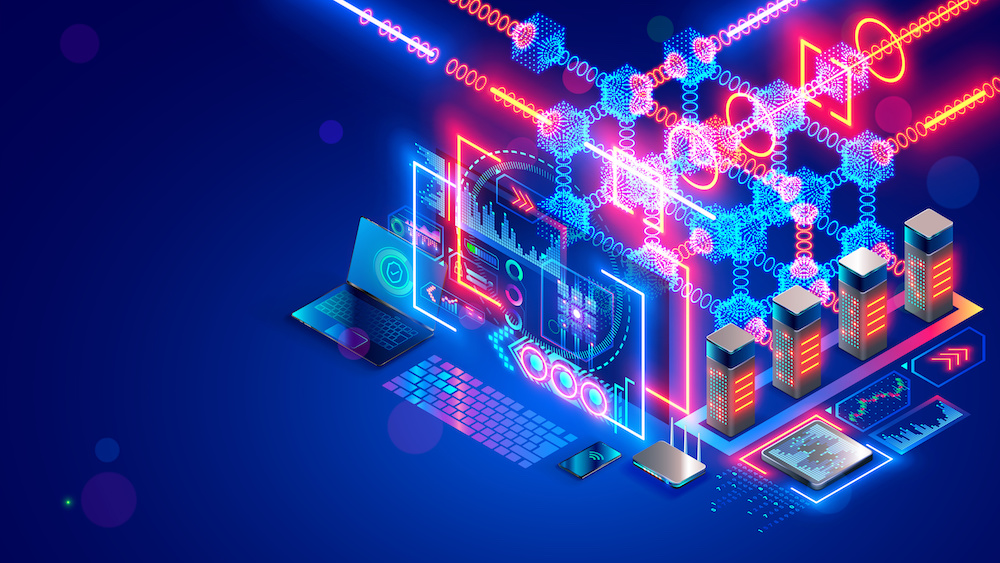 District0x has a circulating supply of 751m and a maximum supply of 1b.

District0x is a collection of decentralized and autonomous marketplaces and communities called ‘Districts’ which are built on an open source framework called d0x infra which is powered by Ethereum Smart Contracts.

How does it work?

The districts on the network exist as decentralized marketplaces and communities or autonomous organizations and anyone on the internet is able to deploy districts to the network for free.

All of the Districts on the network have the following capabilities:

The d0xINFRA framework is at the core of every district and this framework is designed to be customizable which allows districts to implement their own unique features. The really interesting thing about this is that for every district deployed to the network, a separate entity is also created on the Aragon platform and the Aragon entity is where all of the district’s governance and decision making processes take place.

Who is using it?

There are a few projects running on district 0x and the token is a multi-utility token which can be used to develop an application to signal support or disapproval for proposals.

The district 0x team compared themselves to decentralized business models such as uber and airbnb which have disrupted the transportation and home rental sectors. They also go on to discuss how large companies can be uprooted through the power of a decentralized network and what’s particularly interesting is that they have a district registry which is a white list that stores the credentials of districts that have been granted access to the district 0x network and the districts that have been accepted would have to be confirmed by dnt token holders after they agree that the district is non-malicious. This brings significant value to the network.

District 0x is an interesting project however there are very few apps being built on it and the lack of users on its network will hinder its growth. Despite this, more growth potential is possible for district0x especially given its small market cap and the projected market cap of 1 billion dollars should be achievable during the peak of it’s alt coin cycle.

What is DNT coin?

District 0x is a project that is creating a decentralized marketplace of communities called districts. Essentially these different districts will have their own governing structure and perform a unique function for the greater community.

There are a collection of decentralized autonomous organizations (DOWs) built on the district 0x network and the eventual goal of the project is to allow anyone to deploy districts at any time, completely free of charge.

If Ethereum goes up does DNT go up? Ethereum has improved whilst DNT hasn’t moved.

Should I take the profit or wait for further pump?

Do you think dnt will pump when we least expect it?

What exactly is a network of decentralized marketplaces?

How do voting rights work with dnt?

What do you think? Let us know if the comments.