We and our partners use cookies to Store and/or access information on a device.We and our partners use data for Personalised ads and content, ad and content measurement, audience insights and product development.An example of data being processed may be a unique identifier stored in a cookie. Some of our partners may process your data as a part of their legitimate business interest without asking for consent. To view the purposes they believe they have legitimate interest for, or to object to this data processing use the vendor list link below. The consent submitted will only be used for data processing originating from this website. If you would like to change your settings or withdraw consent at any time, the link to do so is in our privacy policy accessible from our home page. 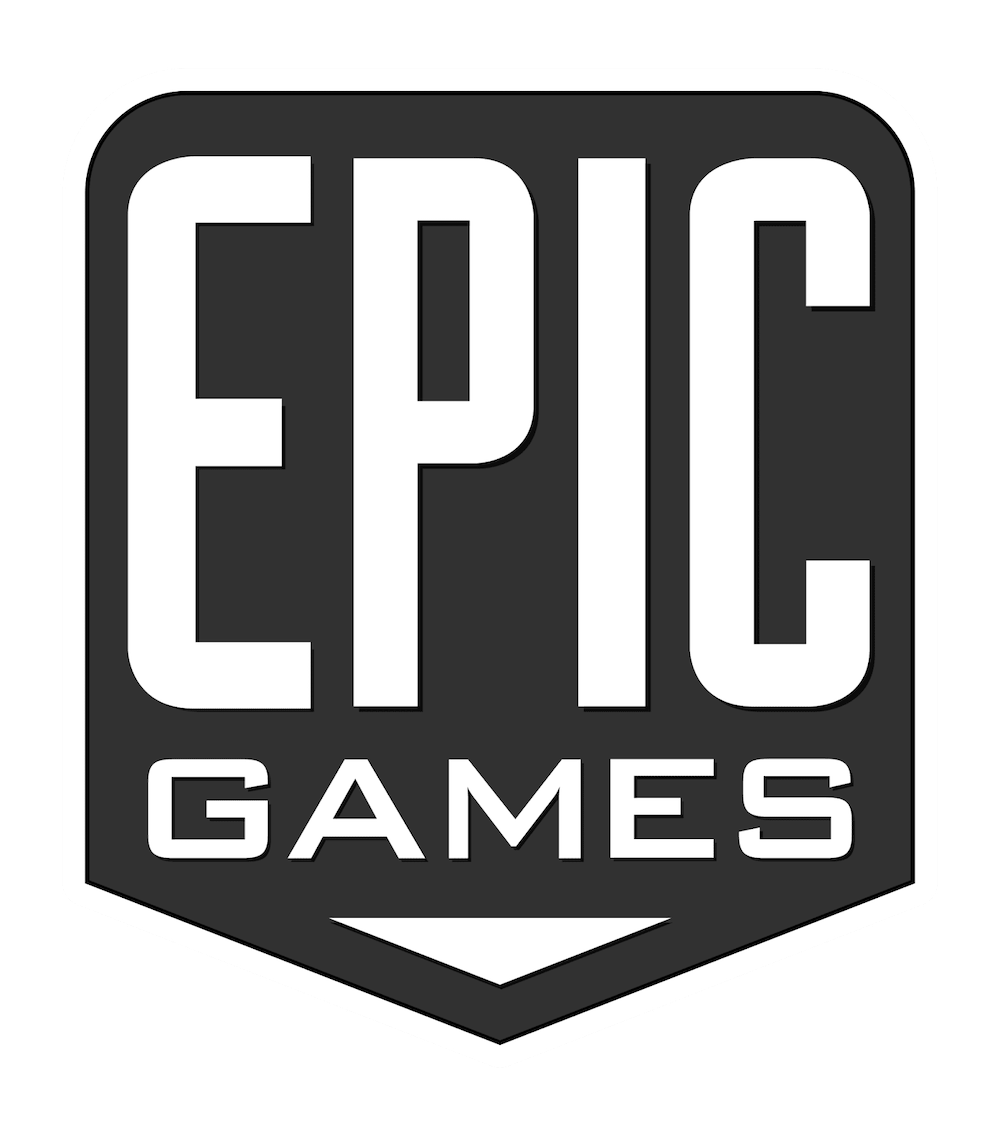 Ask any PC gamer out there, and there’s a good chance they have already installed the Epic Games Store. Epic Games is becoming almost an irreplaceable part of gaming activity, specifically for those who regularly play one of Epic’s most popular games, Fortnite.

So, is buying Epic Games’ stock worth it? Well, there’s a lot to consider. First of all, the company is privately owned, so the public can’t just purchase its shares, at least not yet. Second, it’s true that there are quite a few reasons to invest in it, but there are also arguments not to. Let’s break it down.

In 1991, Tim Sweeney started a humble computer consulting business named Potomac Computer Systems. It didn’t take long for him to completely alter his company’s business model towards video games after the success of his first commercial game, ZZT.

Sweeney changed his company’s name to Epic MegaGames to make it sound like a big organisation. Funny enough, he was the only employee at the time. Nevertheless, Epic MegaGames grew in size and hired around 50 people by 1997. Sweeny opted to drop the “Mega” from Epic MegaGames to become Epic Games in 1999. Epic switched from PC games to consoles in 2006, releasing Gears of War on Xbox 360 in 2006. The result prompted Epic Games to release additional Gears of War games.

Although announced in 2011, the company didn’t release Fortnite until 2017. The game’s release revolved around the games-as-a-service model (GaaS), a model Sweeney thought to be the way of the future. To gain more experience on the model, Epic Games partnered with Tencent, a Chinese company that has successfully operated games as a service, in exchange for 48% ownership of Epic Games.

This move proved to be a success as Fortnite Battle Royale amassed over 125 million players in less than a year while also increasing the company’s valuation to $4.5 billion as of July 2018.

Riding on Fortnite popularity, Epic Games launched a digital storefront, Epic Games Store, as a competitor to Steam and GOG.

The group of people who would likely best understand how valuable Epic Games stock is — should it become publicly available — is Fortnite players. According to Statista, Fortnite has gathered more than 350 million players as of May 2020. Furthermore, the mobile version of Fortnite also shares its portion of success with 78 million download times in just a year after release.

Tim Sweeney said that Fortnite is “evolving beyond being a game,” and he’s got a point. In a way, Fortnite is not just a game. It’s a lifestyle and cultural brand. Fortnite has become some sort of a ‘phase’ for teenagers on the way to become an adult. The game has become so addictive to them that parents are having a hard time limiting their children’s playtime, even more so if the kids ask for money to buy customisation skins, gears, or Battle Passes.

Around 70% of Fortnite players purchase digital items, according to a 2018 study. Epic Games also succeeded in raking in $1.8 billion worth of revenue in 2019 from the game alone. The strength of Epic Games doesn’t come solely from Fortnite. The Epic Games Storefront and Unreal Engine are also pretty profitable.

The Battle with Apple

With all of Epic’s ‘epicness,’ there’s still something you should know. Epic’s ongoing battle with Apple might paint them in an unsettling way. Basically, Tim Sweeney previously questioned Apple’s 30% income cut on each App Store transaction. Then, Epic made changes to Fortnite to sidestep the App Store payment mechanism. Sneaky, clever, but disliked.

As a result, Apple removed the game from the App Store and sued Epic. Having said that, the lawsuit doesn’t seem to greatly impair the game’s popularity and profitability.

Unless you make more than USD $200,000 of annual income or have a total net worth of more than USD $1 million, unfortunately, you can’t purchase Epic Games’ shares. The company remains private.

However, it is worth mentioning that Tim Sweeney owns more than 50% of Epic’s stocks. Important to remember if the company goes public.

When Will Epic Games Go Public?

So far, there’s no concrete indication of when the company is planning to go public. Some sources believe that the Initial Public Offering (IPO) will take place in 2022 at its earliest. Realistically, though, it may take longer than that.

The reluctance of Epic Games to go public mostly comes from its CEO, who wishes to maintain control of how his company is run. In his defence, he doesn’t want to see the demands of shareholders conflict with his vision and goals. He also claims that making the company public will enable more harmful practices such as manipulation and loot boxes.

Every time Epic Games goes through a new investment round, its valuation increases. For instance, following a $1 billion round of funding in April 2021, Epic Games’ valuation is currently set at $28.7 billion. We can expect it to increase by the time the company announces its IPO.

If Epic Games were to become public, its stock could be a good deal. The Epic Games’ valuation was merely five to six times its yearly revenue in 2020. The relatively low value to revenue ratio is thanks to the company’s quick growth. As the accrued revenue increases, so does the company’s stock and valuation.

Still, there’s a caveat. Epic Games’ profitability largely depends on the popularity of Fortnite. The game’s popularity will eventually reach a cap and already has. Nothing lasts forever. The company’s gross revenue decreased by 25% from 2018 to 2019. It did raise the next year by 20%.

With no clear news of whether there will be an IPO right now, it’s almost pointless to either recommend Epic’s stock or not. Regardless, in the long-term, we can expect that the company’s average stock price will continue to grow parallel with the general gaming market. 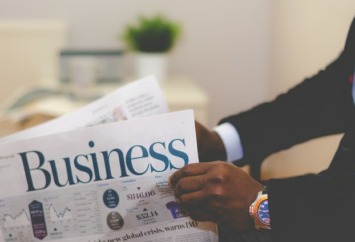