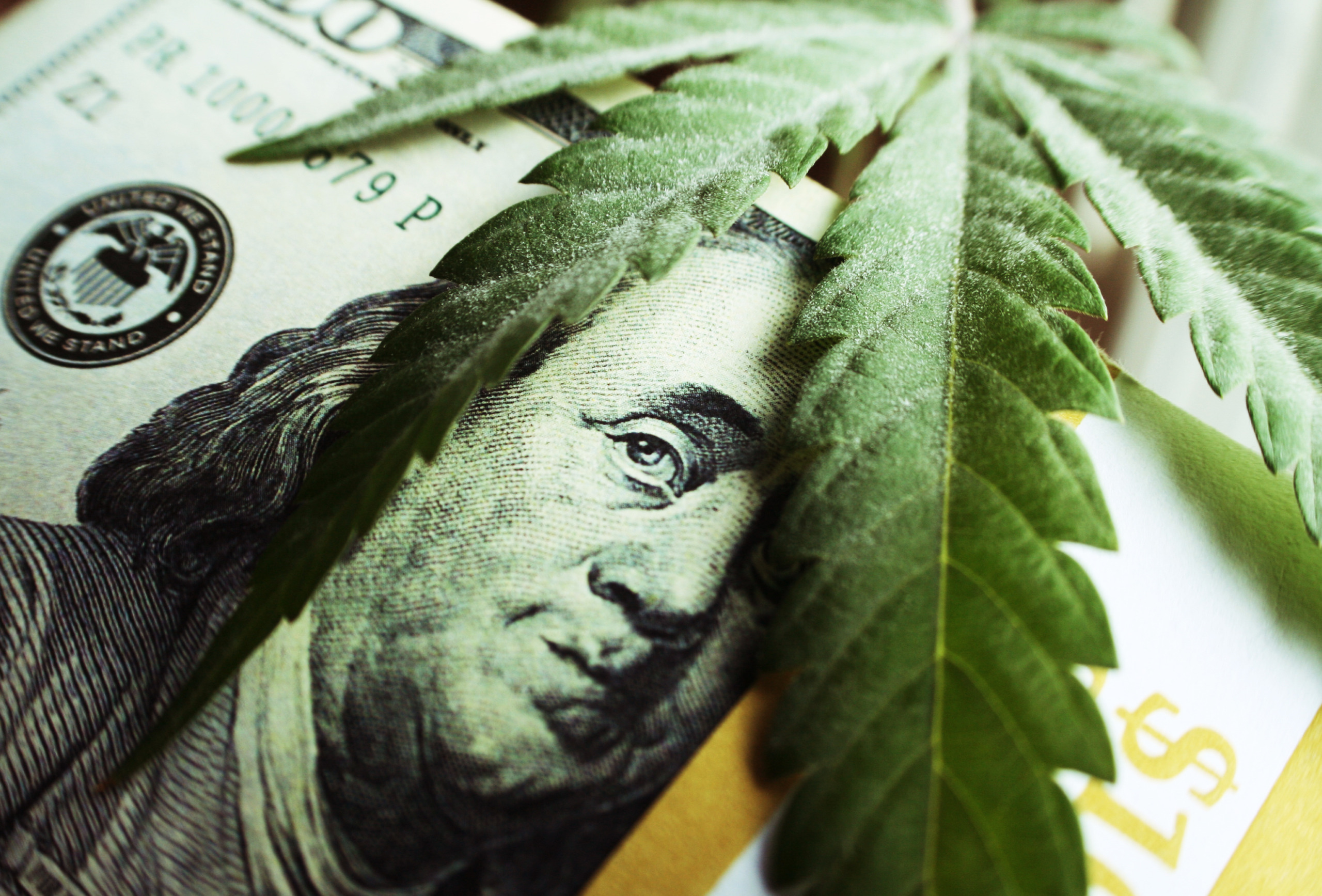 With hemp stocks growing in popularity, there’s a lot of “buzz” in the investment world. New Frontier Data released their projection for legitimate cannabis revenue, and by 2025 it could potentially reach $30 billion. That’s a compound annual growth rate (CAGR) of roughly 14%. With four states legalizing recreational usage this year, bringing the total to eighteen, hemp products and dispensaries are popping up everywhere.

In fact, poll results show that roughly 68% of American adults agree laws against marijuana usage are unnecessary, pushing politicians like Chuck Schumer and Cory Booker to influence the end of cannabis criminalization. Snipping off the chains on this industry, hemp is in higher demand than it ever was allowed to be in the ’70s.

“We make what is scarce, abundant for all,” promises a biotechnological institute with a green outlook. They began in 2003, immediately gaining the attention of the Bill and Melinda Gates Foundation in the form of a grant. According to their website, they established themselves by engineering plant sugars into hydrocarbon molecules.

Amyris manufactures CBG (Cannabigerol) synthetically. It is the key ingredient to their patented Biossance™ line, advertising clean skincare with relieving properties. Undoubtedly, their research transforms the view of hemp production in the business and science world alike.

Analysts Rate That Amyris Is a Buy

Currently, AMRS shares are exceedingly affordable, averaging at $16.05. MarketBeat’s analysts evaluated the company as a buy, predicting a [average twelve-month] price target of $18.39. Achieving an upside of 61.68% would achieve expectations but wouldn’t be as impressive as their 600% increase in stock value since May of last year.

“Bring quality to the lives of those who suffer”

Cara Therapeutics, Inc. manufactures a treatment that selectively targets kappa opioid receptors (KORS) in a natural approach to pain management. Their key ingredient, difelikefalin, is derived from the cannabis plant. This institute is run by a “close-knit” team of scientists with a common goal: to evolve and improve upon the standard of care.

Cara Therapeutics Scores Higher Than 72% Of Stocks in the Industry

At $14.81, the share price of Cara Therapeutics is fluctuating due to the FDA approving the institute’s treatment, Korsuva. Fool comments that shares “rose by as much as 28%,” the day of their historical moment. Additionally, they soared past another milestone when posting quarter-over-quarter sales that were up 2,384%, meriting their rating of 72 in the biotechnology industry.

With a market cap of merely 741.08 million, many investors going “green” are keeping their eyes on this intelligent group of innovators, and it’s difficult to ignore the accomplishments achieved with their dedication.

Within their user-friendly website, Cresco Labs, Inc. is accomplishing its goal of educating people on the usage of cannabis medicinally. There you can access pages illustrating their growing process, studies on the physiological effects of marijuana usage, anecdotal humble beginnings, and comprehensive information for interested investors.

The real magic, however, happens in their thirteen cultivation facilities where top-of-the-line analysts utilize genetic research in order to ensure pique plant flourishment. The perfected and inspected product is then distributed to over 700 dispensaries, including 32 of Cresco’s own. With the looming possibility of federal legalization ever so present, Cresco Labs products could potentially be seen around your hometown within a few years.

GOV Capitol states that OTC: CRLBF has been in an uptrend for the past year. Perhaps it’s a result of the quarantine or legislation changes of epic proportions—nonetheless, consumption of Cresco’s quality cannabis is increasing exponentially.

Despite the company’s share price only recording in at $9.87(a decrease of 1.10%), Cresco has experienced a year-over-year increase of 268.9% in gross profit, according to Business Wire. Furthermore, the company claims to have made $178.4 million in revenue after the closing of its first quarter. This can put anxious investors to ease, for this company’s economic future reads as promising.

Founded in 1977, this agricultural equipment manufacturer is a grandfather to the contrasting companies on this list. Grow lights, climate control, and more are mass-produced and shipped directly from eight distribution centers that are primarily located in the United States.

Alongside innovation in hydroponics, Hydrofarm Holdings is a noted contributor to various programs and organizations in our community. Coming directly from their team, “Hydrofarm is constantly on the lookout for worthy causes.”

The Perfect Combination of Security and Risk Is Key

Hydrofarm Holdings ranks 5th on Insider Monkey’s list of “10 Best CBD Stocks to Invest In”. They secured this spot after exceeding first-quarter estimates by over $2.5 million, and they are now expected to hit at least 34% in profit expansion by 2023. Fourteen hedge fund holders have confidently invested in NASDAQ: HYFM, justifying their contributions with Hydrofarm’s security.

Appearing as high-risk, the company rakes in solid income within the sea of ever-changing stock trends. And that’s to be expected since indoor growing is becoming more popular than ever. That’s the result of a post-quarantine environment where peers don’t trust one another to meet basic safety and hygiene standards, even in the cannabis industry.

Since the beginning of medical marijuana regulation in the ’90s, leaders in the fields of business, science, and technology have strived toward a common objective to evolve the global view of cannabis. Initially, this plant genus was demonized to render people lazy and unproductive. But hemp and hemp-derived products have come a long way.

Medical professionals have spent their lives researching the advertised health benefits, politicians lobby for reform and decriminalization, and ordinary people are slowly winning the freedom to enjoy their medicinal or recreational usage without interference. With every state legalization brings new competition in the industry, creating jobs and investment opportunities. 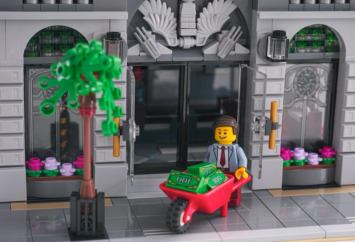 How To Buy Lego Stock – Is Lego Public? 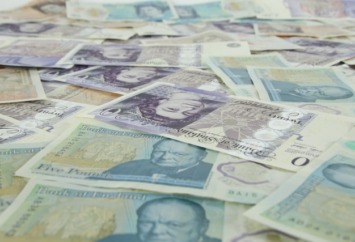