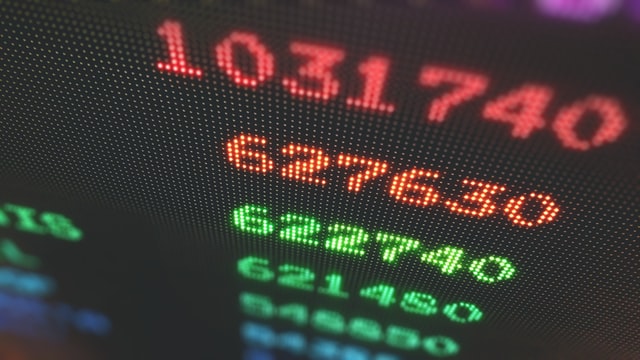 Every investor or anyone interested in business has heard of the S&P 500 Index. But how much do you really know about the famous stock index?

In this article, we will answer ten frequently asked questions about the S&P 500 Index.

Where Does the Name Come From?

S&P originated from the merger of two foundational companies.

The first was founded by Henry.V. Poor, who published a “History of Railroads and Canals in the United States” in 1860, which contained detailed and valuable information about the financial status of American railroad companies. Eight years later, Poor started a business with his son; they named the business H.V. and H.W. Poor Co. The new company published an annual guide to railroads.

The second company was formed in 1906 by Luther Lee Blake. While Poor was concentrating on railroads, Blake started The Standard Statistics Bureau in 1906. This business compiled financial information on non-railroad companies.

In 1941, the two companies merged to form Standard & Poor’s Corporation.

What are Standard and Poor?

The full name for the S&P 500 Index is named after Standard & Poor Global. S&P Global analyzes and researches bonds, commodities, and stocks with its head office in Lower Manhattan, New York.

Standard and Poor first produced the Standard & Poor 500 Index in 1957. The companies included on the index are responsible for around 75% of shares exchanged on the American stock market.

The S&P 500 Index is a register of 500 of some of the biggest companies listed on either the New York Stock Exchange or NASDAQ. The companies are not necessarily the largest in their sector but the largest competitors in stocks.

Curiously, there are currently 505 stocks listed on the S&P 500. This is because some companies issue more than one type of share.

The S&P 500 Index measures the value of stocks for each company on its list. The S&P 500 Index then produces a figure that investors can use to indicate the economy’s overall performance. Most analysts and other financial experts believe that the S&P 500 Index is a valuable indicator of stock success. Its constantly evolving indicator is quoted on multiple websites and business news outlets alongside the current best performers.

How Does a Company Qualify for an S&P 500 Index Listing?

A committee decides which companies are included in the S&P 500 Index. To be eligible, a company has to

Can a Company Lose its S&P 500 Index Listing?

The S&P 500 Index committee meets every quarter to review the listings and make alterations.

Of course, many of the S&P 500 Index companies operate internationally.

How is S&P 500 Index Different from the Dow Jones Industrial Average?

The Dow Jones Industrial Average began operations in 1896 and is most likely still the best-known stock index. The big difference between the Dow Jones and the S&P 500 Index is that the former only tracks 30 large companies, whereas the S&P Index follows 500. Because it follows a much broader base, the S&P Index is a better indicator of overall economic performance.

Companies listed on the Dow Jones tend not to change as often, and the criteria for inclusion are not as clear-cut. Companies that have a Dow Jones listing are usually also listed on the S&P 500 Index.

Investing in an S&P 500 Index fund will give your investment portfolio a broad base.

Which are the Biggest Companies on the S&P 500 Index?

Many, if not most, of the companies included on the S&P 500 Index are household names. Amongst the largest, in no particular order, are

Some of these companies have enormous financial weight. For example, in the unlikely event that something drastic happened to Alphabet (parent company of Google), the effect on the index as a whole would be immense.

What makes the S&P 500 Index so valuable is its broad base. Smaller indices can be unduly affected by the unusual performance of just one member (whether exceptionally good results or exceptionally dire). With perhaps one or two giant exceptions, the S&P 500 Index avoids this and gives a consistent and accurate overview of economic performance in the United States. As a statistical tool, it is invaluable. 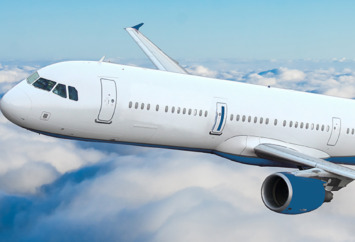 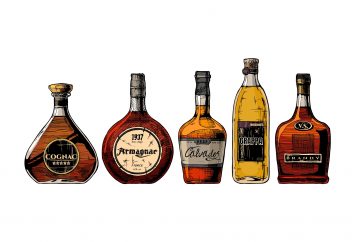