Cazoo group ltd are disrupting the traditional approach to buying a car. Rather than going to a forecourt, receiving a hard sell from a sales person and possibly leaving with something you don’t want, it’s all done online, like a lot of things these days.

I first heard about Cazoo because they started sponsoring a lot of sporting events. They are a particularly strong sponsor of Snooker and sponsor many of their tour events. I’ve also seen them sponsoring golf, darts, Aston Villa FC, Rugby League World Cup, EFL and many more.

It’s these sponsorship deals are the main reason Cazoo are the focus of this weeks share price chat. Whilst the second hand car market and second hand car buying is strong right now, the Cazoo business model looks shaky.

Cazoo have raised a lot of money. In total, they’ve had 9 funding rounds which has brought in a massive $2b in investment via 33 investors.

Whilst a lot of that money will have been used for all of their sponsorship endeavors, they’ve also made some acquisitions which include brumbrum, Cluno and Drover. Their most recent purchase, brumbrum, sees them continue their aggressive growth plans in continental europe.

CEO Alex Chesterman is clearly confident having snapped up a chunk of shares back in May, bringing his total holding to just over £200m.

Traffic to their site looks to be around the 500,000 per month mark having jumped considerably in the last couple of months. This is around the same level as Cinch, who are also attracting a similar amount through paid search. Out of interest, Auto Trader currently attracts around 16m per month, although they’re not a direct competitor. 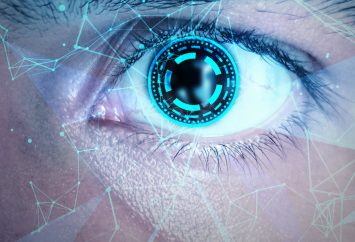