We and our partners use cookies to Store and/or access information on a device. We and our partners use data for Personalised ads and content, ad and content measurement, audience insights and product development. An example of data being processed may be a unique identifier stored in a cookie. Some of our partners may process your data as a part of their legitimate business interest without asking for consent. To view the purposes they believe they have legitimate interest for, or to object to this data processing use the vendor list link below. The consent submitted will only be used for data processing originating from this website. If you would like to change your settings or withdraw consent at any time, the link to do so is in our privacy policy accessible from our home page.. 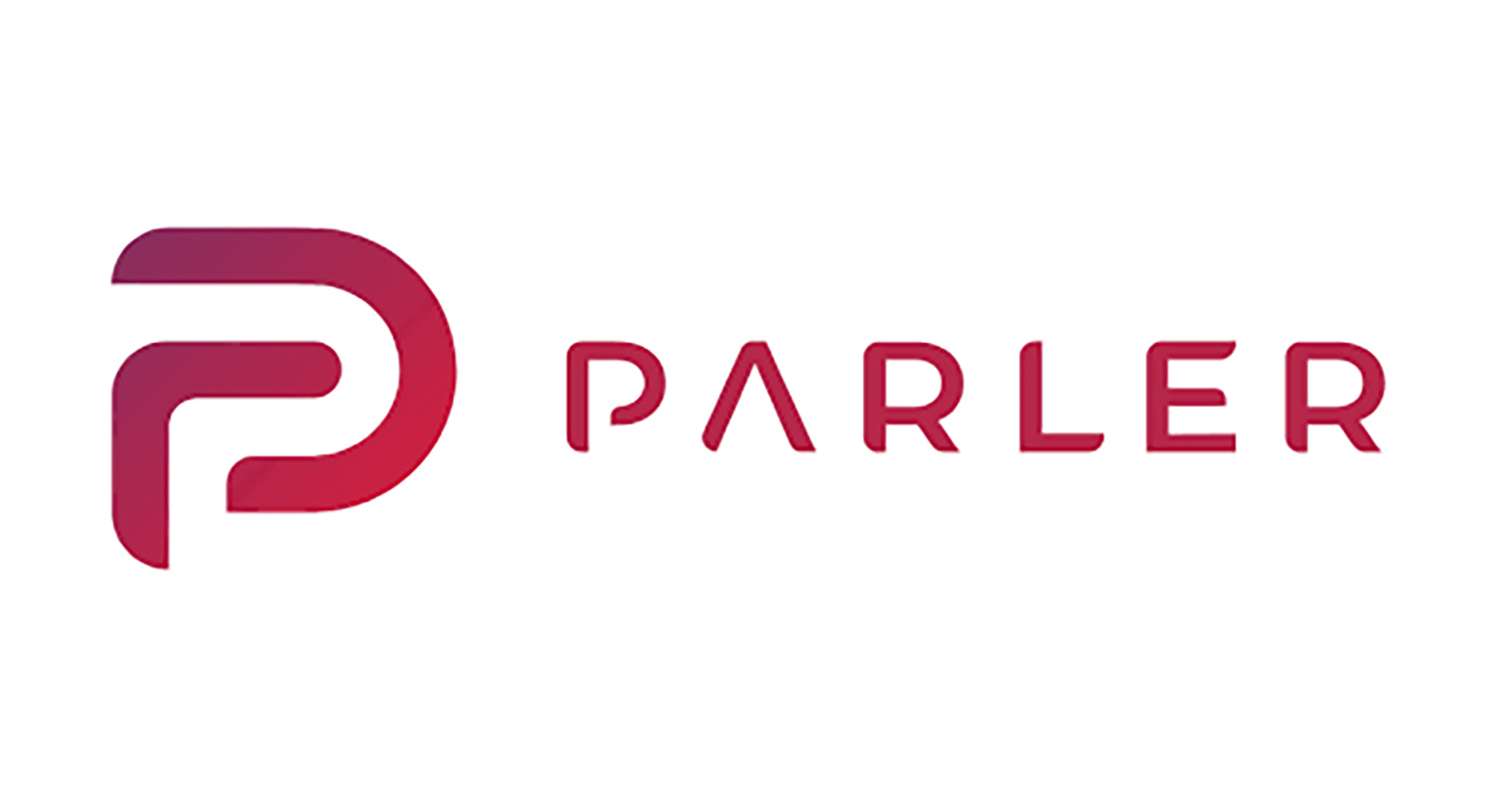 Parler is a community-driven social media platform which was started in 2018 by John Matze. It was created to protect the right of free speech online, and it is marketed as a platform for “real people” with an “unbiased” approach to content moderation. Parler allows users to post text-based messages, images, audio files, and videos. Users can also follow other users, comment on posts, and share content. Parler has been described as a “conservative alternative” to Twitter and other social media platforms, though it is now open to all political views.

Parler has received criticism for its lack of moderation policies and failure to address the spread of false information. The platform also faced pushback from Apple and Google when they removed it from their app stores in 2020 over concerns that it was not doing enough to prevent violent rhetoric. Despite this, Parler remains popular among many conservatives and continues to be one of the fastest-growing social networks in the United States.

So popular in fact that investors are looking for a slice of the action.

Parler is not currently trading publicly which means that individual investors cannot purchase shares. The company is currently privately held, but there are reports that it may consider going public in the future.

Parler has seen incredible growth since its launch, and an initial public offering (IPO) could be a way for the company to attract more capital and continue expanding its user base. If and when the company goes public, investors will be able to purchase shares of the company through an exchange. Until then, however, individual investors cannot invest in Parler directly.

Parler has huge potential as a social media platform, and it remains to be seen whether or not it will succeed in the long run.

Why do investors want buy into Parler?

Parler is a growing platform and, importantly, has even more room for growth. At the beginning of the year, Parler was at around one million users and many investors believe this could jump considerably.

Investors also believe the platform could be monetised much more efficiently. If this is the case there’s an opportunity to significantly improve revenue without the need for a lot of investment. If you then add another 10million users to the platform, revenue could see huge growth.

Some investors have also expressed a desire to invest in a platform which they believe will protect free speech and consequently challenge the current social media giants.

If you’re interested in investing in Parler, sign up to our alerting service to be notified when (or if) they express a desire to go public.

Will apple stock go up?