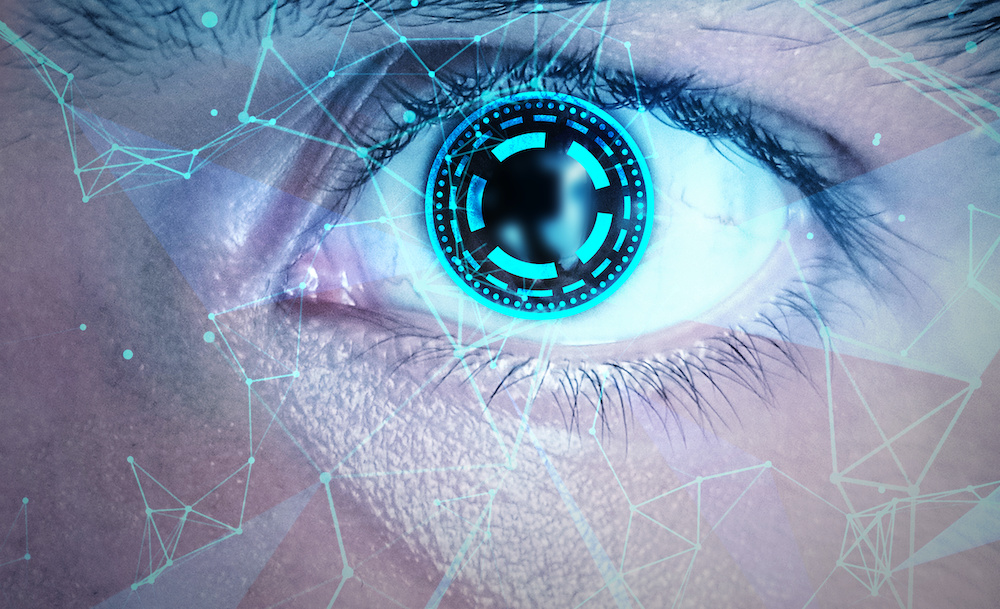 Neuralink Stock IPO – Everything You Need To Know

Neuralink is developing and constructing a practical brain-machine interface that will allow a user to control a computer or mobile device remotely through an app. To do this, Neuralink’s team is working on an implant called ‘the Link’ that will process and transmit neural signals.

Other companies are trying to develop similar interfaces, but Neuralink claims that theirs is much more sophisticated than anything that the competition is working on. This has investors keeping their eyes out for the day when Neuralink announces its stock IPO date.

Neuralink started operations in 2016 with eight founders, chief amongst whom was the ubiquitous Elon Musk. Musk is currently Neuralink’s Chief Executive Officer and owner and has provided much of the finance behind the company.

The company’s other founders were experts in fields such as biochemistry, neuroscience, and robotics. One of the founders was biomedical engineer Max Hodak, who had experience constructing brain-machine interfaces (BMI) for use with monkeys while at Duke Medical Center. Hodak left Neuralink in early 2021 without making his reason public.

When Will Neuralink Go Public?

Investors would like to have the opportunity to buy shares in Neuralink, but they will have to wait, as Elon Musk does not have any immediate plans for an initial public offering. Why? The company and Elon Musk do not need additional financing.

Elon Musk invested a considerable amount of his own money into the company. Neuralink has also raised a further $158 million since 2016, and its current valuation stands at around $500 million. This financing level gives Neuralink an immense advantage over its competitors and means that it has no immediate need for external funds. As long as Elon Musk remains engaged with the project—and there is no sign he’s leaving—this is likely to remain the case.

The Link consists of very fine, flexible threads that contain electrodes. These electrodes detect the electrical signals that neurons in the brain use to communicate with each other. The Link’s threads are so fine that a neurosurgeon will not be able to insert them. Instead, Neuralink is designing a robotic system to implant the Link to get around this problem.

The robotic system will handle the whole procedure from the first incision to the last seal. It will be able to implant the Link into those areas of the brain that control movement using over a thousand information channels—other BMIs have nowhere near as many.

With the Link in place, the user will use a Neuralink app to connect with an iOS device, a keyboard, or a mouse by thought alone. The app will include training tutorials to teach people how to use the system. The Link is about the size of a large coin and will fit flush with the skull. The Link runs on an inductively charged battery.

In August 2020, Elon Musk suggested that the Link is so sophisticated that it will, in the future, be able to cure blindness, deafness, depression, paralysis, and other brain malfunctions. The Link, he said, would constantly update itself by connecting with artificial intelligence.

Primarily, Neuralink’s stated aim is to help people with impaired brain function or physical paralysis. A user can communicate through text or speech synthesis and browse the web as quickly as any other person. As people get more used to the idea of implants, Neuralink believes that, eventually, everybody will want to use the technology. Indeed, Musk seems to suggest that everybody will need this technology to keep ahead of advances in artificial intelligence.

Musk is wary of artificial intelligence and sees it as a real threat to human autonomy. To him, Neuralink is a weapon in humanity’s armory that we will all need to use. This might seem to be science fiction, but if Musk is right, the company’s future value will be immeasurable. Once Neuralink has supplied its primary market—those who need the device—it will move on to supply those who want the device simply to enhance their use of computer technology. As more and more people adopt the Link, Neuralink’s market expands.

This secondary market is potentially unlimited. Neuralink aims to make the Link as commonplace as a mobile phone. Although many people will understandably be wary of having a brain implant, however, reluctant customers will come around as the procedure becomes routine and demonstrably safe. Almost everyone has a mobile phone and, for many, they are indispensable, the same will happen with the Link.

The implant procedure will cost around $5,000 plus $200-$300 for the hardware. This price may seem a little expensive, but people will pay the cost if the Link becomes as necessary as a car. The surgical procedure will take around an hour and does not require general anesthesia or an overnight stay in a hospital. The procedure will leave a small, hardly noticeable scar. Musk envisions designing a robotic system that will automatically operate without the need for an attendant specialist.

Neuralink is not breaking new ground with this technology, but it is taking it to new levels of sophistication. In 2004, Brown University, in Providence, Rhode Island, worked with a company called CyberKinetics, Inc. to develop the BrainGate project. The project uses a sensor implanted in the brain to help people with impaired use of their limbs.

BrainGate has shown that brainwaves can control electronic devices. A company called Neuro Control did groundbreaking work in this field, with an external system, as far back as the 1990s but ultimately failed because it could not keep its costs down. Each of its units cost $60,000. It also had too few customers to keep the company viable. Its closure meant that those who had bought its device had no technical support.

The precedent that Neuralink is following is laser eye surgery. Most people would have rejected laser eye surgery not so long ago, but it is now a usual procedure for many conditions. It is getting cheaper as economies of scale take effect.

The Pros and Cons of Investing in Neuralink

Leaving to one side the obvious drawback that there are no shares on offer, my recommendation on whether to invest in Neuralink would be a cautious yes. You might feel that Elon Musk is reckless and oversells Neuralink by claiming that it will perform miracles. This is possibly true.

Trying to discover how to treat depression, for example, will take years and might be beyond the capabilities of the Link. However, even if Neuralink’s procedure does not live up to expectations in the medical field, the company might produce an implant that people will want to use to connect with their devices. The robotic surgery system may have other applications—and so might the expertise of Musk’s team.

Trials on animals, such as monkeys and pigs. have shown that the Link works and that the animals suffer no discomfort. Even if Neuralink proves to have more limited uses than Elon Musk envisions, it will probably be a good investment should the opportunity to invest arise.

As you might expect, Neuralink’s website is upbeat and confident about its product. However, there are various things that you should take into account when considering the viability of the company. Firstly, as of summer 2021, clinical trials on humans have not begun, although the company has completed some tests on animals.

Secondly, some neuroscientists have criticized some of the claims that Neuralink has made. Most of the company’s founders have left supposedly because of internal conflicts over demanding timetables that are rushing ahead of the science.

Neuralink is a typical Elon Musk venture; his optimism and brash enthusiasm, not to mention his immense wealth, permeate the business. Whether his presence is a positive or negative attribute depends on your judgment of his business acumen. Musk may be unorthodox, but he has a proven track record with such ventures as SpaceX and Tesla.

In an August 2020 article published in MIT Technology Review, senior editor Antonio Regalado is skeptical about the Neuralink project. Talking about a Neuralink YouTube presentation, he writes that there is no evidence that Neuralink can, or has tried, to treat any of the diseases Musk mentioned. He also brings up other problems with the Link.

“One difficulty ahead of the company is perfecting microwires that can survive the “corrosive” context of a living brain for a decade. That problem alone could take years to solve.”

Regalado continues to discuss what he believes was Musk’s ultimate intention with the presentation.

“The primary objective of the streamed demo, instead, was to stir up excitement, recruit engineers to the company (which already employs about 100 people), and build the kind of fan base that has cheered on Musk’s other ventures and has helped propel the gravity-defying stock price of electric-car maker Tesla.”

Though we cannot comment on Musk’s intent, Regaldo’s points are valid and align with the typical energy we see from Musk.

It is certainly true that Neuralink is far from having a product that is ready for the market. Clinical trials on human subjects will take years to complete.

Elon Musk is confident about his company and can attract leading specialists to work on his projects. His vision drives SpaceX and Tesla, but there’s no reason to believe that his enthusiastic leadership will bring success to Neuralink. But in terms of investment, we do not have to worry about these risks. There is no Neuralink stock IPO date, nor does there seem to be a sign of one in the near future.

If you’re looking for alternative investment opportunities that are just as exciting as Neuralink, take a look at our list of alcohol stocks that all have potential. 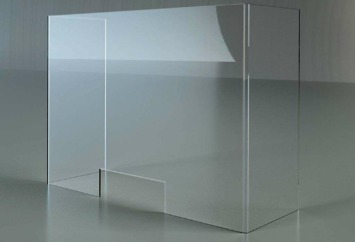 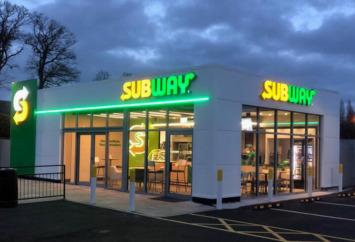